Speak to a Fundraising Consultant in South Africa 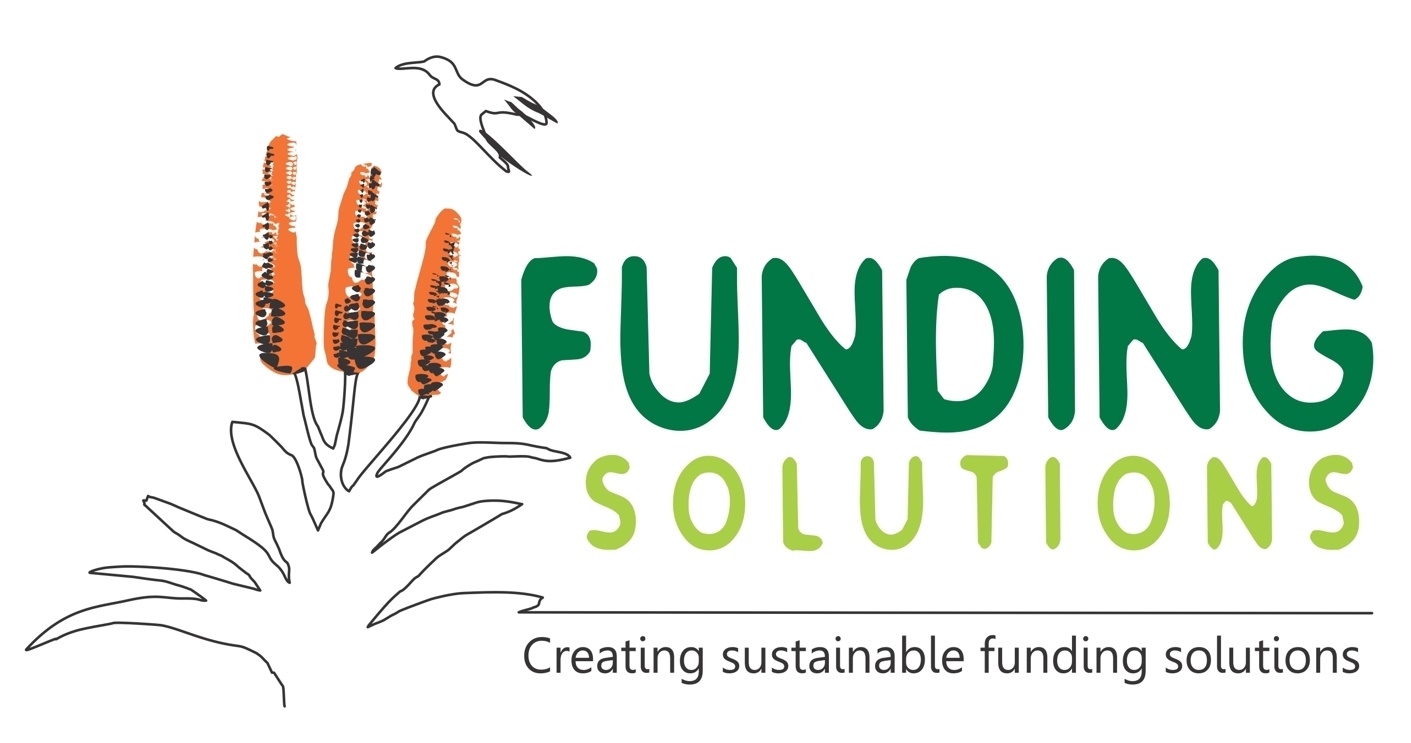 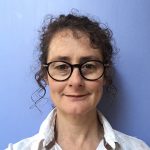 Catherine Smetherham is a Professional Fundraiser and Fundraising Coach in South Africa.

Is Fundraising in South Africa really not what it used to be?

My feeling is that people who say that are harking back to fundraising in South Africa in the 1990s. In that decade we were the darling oppressed nation of the world.  International donors were throwing money at us. Fundraising in South Africa meant sitting behind your computer and writing up hundreds of proposals. The donors all wanted to be involved in bringing down apartheid, so the money flowed.

After 1994 donor funding did indeed dry up.  Funders who were still investing in South Africa did so through government channels. The NPO sector fell in a heap and felt very sorry for itself. Many closed down.  The NPOs who survived this period were those who adapted. They invested more in their fundraising, reduced their dependency on a small number of donors and grew their donor bases.  They made it through.

Fundraising in South Africa after the 1990s simply became fundraising as it is in the rest of the world.  This meant that it required ongoing commitment, dedicated capacity and consistent hard work.  In the 1990s you could easily be a Director of the NPO who also did the fundraising. That meant you just wrote proposals to your 4 major international donors, and the money kept coming.  Post 1994 required us to buckle down and fundraise as fundraisers have raised funding all over the world for centuries.  We are no longer the darling oppressed nation of the world, and we are no longer getting special treatment.

It’s better than it used to be…

We have BBBEE in our favour. We are still special!  BBBEE has generated a whole lot more funding for the NPO sector if we just work at accessing it.

Speak to a Fundraising Consultant in South Africa